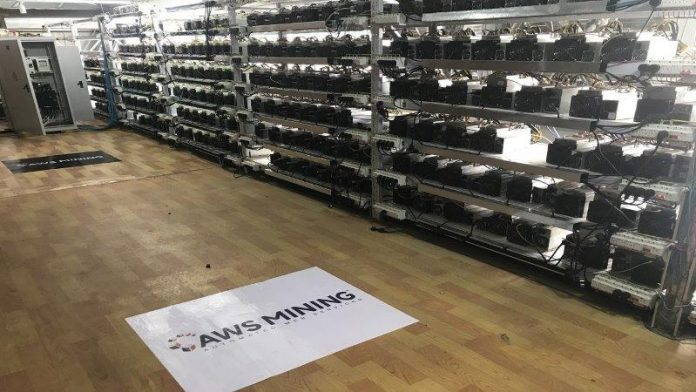 In what could be termed as an important development in the sphere of cryptocurrency, Texas authorities have ordered AWS Mining PTY to refund the money of investors. The company is based in Sydney and according to the orders; it has to return investors money sans profit that has been earned in the process. The company hoodwinked the investors by promising a return as high as 200% on the mining of cryptocurrency and now it has admitted of being guilty selling the unregistered securities illegally.

According to the order dated August 2nd, 2019, the commissioner of Texas securities, Travis J. lles directed the company to pay back the money to the investors. AWS Mining along with operating the mining operation has also another business arm with the name of MyCoinDeal. The latter entrusted with the responsibility of providing digital wallet services to the clients of AWS Mining. It is not for the first time that the action has been taken against the company. The authorities acted against the AWS Mining in November last year too when they found that the company was illegally recruiting the salesperson through the various social media networking sites such as Facebook, LinkedIn, and some other popular platforms. The November’s action was solely directed to put a ban on the recruitment but this time the authorities have gone one step further in their pursuit and punished the company hard, setting an example for other companies to either fall in line or be ready to face the consequences.

The company claimed that it is in the business of cryptocurrency mining and its operations are already running in countries like Russia, China, and Paraguay. The initial contracts issued by the company claimed that they are going to provide “a return of up to 200% and that too of guaranteed on the purchase price of the contracts.” However, with this guarantee the company very cunningly also put the onus on the customers by saying that investors will bear the risk of mining the cryptocurrency and other risks associated with the process such as demand and price volatility of the cryptocurrency and changes in the cost structure happening in the mining process because of variable supply rates related to electricity and other facilities required to keep the temperature of mining equipment under the check. In order to reach the highest number of potential investors, the company carried out a multi-level of the marketing campaign and motivated the salespersons by offering them lucrative perks and commissions.

We must give credit to the authorities in Texas who are very actively involved in combating the fraud practices in the cryptocurrency field. The security commissioner has already taken strict action against the many promoters who you were trying to lure the residents of Texas through various kind of fraud offers on the social media website Facebook’s forum called “Work from home”. Hopefully, these kinds of punitive actions will go a long way in safeguarding the interest of investors while putting a leash on fraudulent companies. 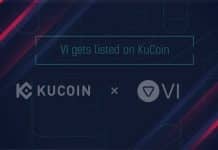 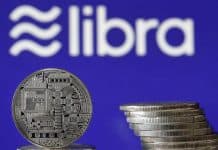 After US Libra faces the scrutiny of UK MPs