Home Forex One of the Biggest Construction and Mining Equipment Making Firms Give Flash... 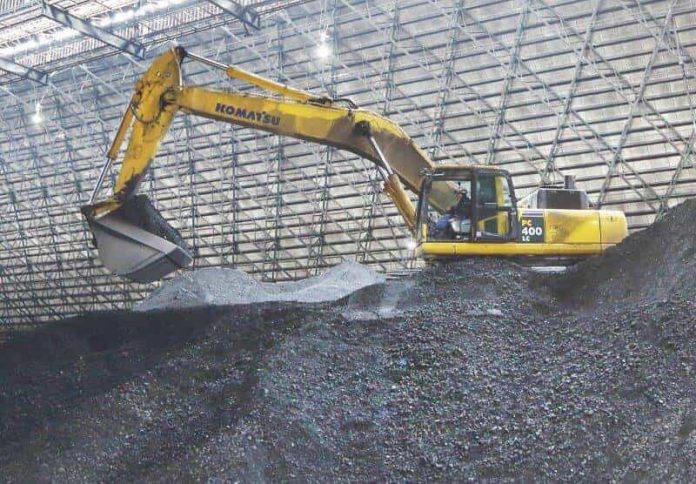 When a leader of any industry ends up producing highly disappointing results, then there is every chance of that being an indictment of the wider industry and the global economy. Komatsu Ltd is the world biggest manufacturer of construction and mining equipment, but in its earnings report for the 1st quarter, the company posted highly disappointing numbers. The headline figure is that the firm’s operating profits dropped by as much as 22% and that is a steep decline for a company that is supposed to be one of the leaders of the industry.

The slowdown in the economies in China and Indonesia has proven to be a big problem for Komatsu as well. The two nations have been the source of the bulk of the orders that have been generated over the years and in the first quarter; orders from those two countries went down significantly. A year earlier, the Japanese behemoth had reported operating profits of 96 billion in the quarter. However, in 2019, the profits nosedived and felt to 74.8 billion. It was lower than the analysts’ estimates and it s perhaps far more alarming that the operating profits ended up being lower than the lowest estimate proffered by one analyst. The results probably show that even the biggest companies in the world are now immune from the cycles of economic boom and bust. It is notable to point out that China has been in turmoil over the better part of 10 months owing to an economic slowdown and a trade war with China. Consequently, domestic demand has gone down considerably, and it has affected local investment as well. In such a situation, it is not surprising that perhaps real estate development and mining activities have not been to the same level as in previous years. In the same vein, the Indonesian economy’s well-being is directly tied to the fortunes of the Chinese due to the huge volume of exports from Jakarta to Beijing. In the current scenario, Indonesia has also experienced a slowdown of sorts, and the situation with regards to equipment orders from Komatsu is not surprising. 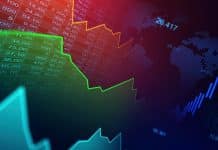 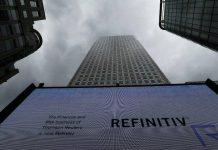 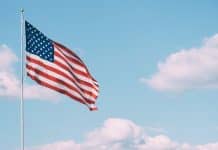