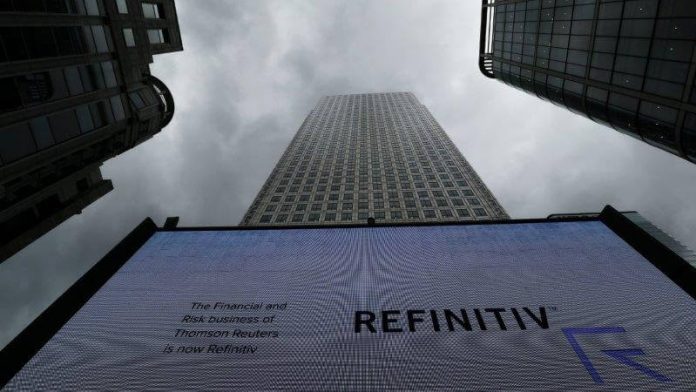 The London Stock Exchange has confirmed that it is discussing to purchase the financial information service provider, Refinitiv and currently in advanced talks. The deal is estimated to be around $27 billion.

London Stock Exchange issued a statement in the previous week that London Stock Exchange Group (LSEG) observes the latest speculation and confirms the news that LSEG is in advanced discussions with Refinitiv and also with leading investment funds associated with Blackstone and Thomson Reuters about purchasing Refinitiv Holdings, most likely to happen.

Refinitiv Holdings as of now offers services to more than 40,000 customer institutions, across 190 nations. The firm offers services to market infrastructure firms, buy and sell-side companies, governments, corporations, and financial technology companies. The trading venues business of Refinitiv consists of the FXAII, Matching platforms, Tradeweb trading platform, and others. The average daily trading volume of Refnitiv is more than $400 billion in FX and around $500 billion in fixed income.

Earlier, the Blackstone Group purchased a maximum stake in Refinitiv Holding from Thomson Reuters, during which the firm was valued at $20 billion.  The Blackstone mentioned the group consists of Canada Pension Plan Investment Board associates and GIC Special Investments and other Blackstone co-investors.

The London Stock Exchange believes the deal will be reached for a total amount of $27 billion.  Fresh shares of LSEG will be released with regards to the full equity value of Refinitiv, further said after settling the gross debt of Refinitiv and other settlements.

Existing shareholders of Refinitiv, more likely to maintain 37 percent stake in the LSEG and a minimum 30 percent of the voting rights, LSEG mentioned.

Governance, broad membership, and other things are still under progress, mentioned LSEG.  However, Don Robert could chair the LSEG, and David Schwimmer could hold the CEO post, and David Warren could hold the Chief financial officer post.

Thomson Reuters- Canadian based mass media and information firm, currently maintains 45 percent stake in Refinitiv Holdings. Thomas Reuters verified about the discussion in a statement and mentioned it would acquire 15 percent stake in London Stock Exchange if the agreement is closed.

However, Thomson Reuters and LSEG both have noted that there is no clarity that negotiation between the players will be effective or that the deal will happen.

But a person familiar with it told, on Friday that if the discussion is fruitful, then a deal could be accepted in the coming week.

Briefing about the logic over the deal, LSEG in a statement mentioned,

“The Board has the conviction that a leading financial markets infrastructure provider must operate globally and across asset classes, with data management, analytics, and distribution capabilities that can serve customers across asset classes and geographies.”

As per the revenue of LSEG mentioned, Refinitiv and the exchange group both could become the ‘largest listed global financial markets infrastructure, provider.’ In 2018, both the parties together noticed net revenue of around $6.7 billion.

The LSE group stated that the agreement could assist the exchange to grow its information and distribution techniques and also broaden its trading techniques and increase its worldwide business. The chief executive of LSE, David Schwimmer former employee of Goldman Sachs Group, worked for nearly 20 years as bankers. He was recruited to the CEO post in August 2018. 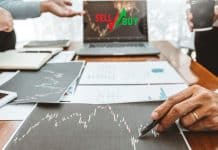 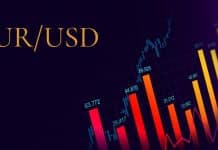 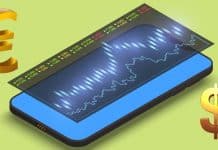