Home Cryptocurrency After US Libra faces the scrutiny of UK MPs 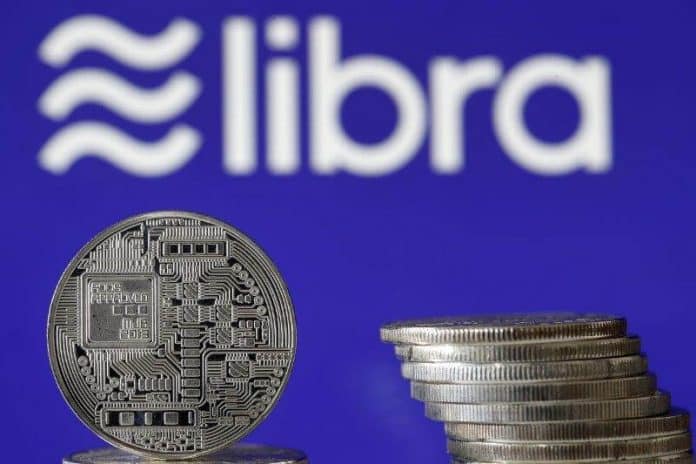 Last month Facebook publicized about the launch of its cryptocurrency, Libra. Since then, Facebook has invited a lot of criticism from government officials of different countries. The officials of the US believe Libra cannot be shown green light unless adequately scrutinized.

After the US, the parliamentary committee of the UK also feels the same, and they too want to probe into the cryptocurrency of the social media titan. They ponder if Facebook makes a move into the financial industry, they will have a lot of power.

The Chair of House of Commons, Damian Collins of Britain said that he is concerned about Facebook’s ability to safeguard people’s financial information if Libra gets launched. He said the concern is more after the series of Privacy scandals Facebook faced recently.

The longstanding critic of social media feels Facebook wants to create a country of its own with the launch of Libra. Reportedly he conducted 18 months investigation on a company named Cambridge Analytica for data scandals.

He further added Facebook is a global company which is not delimited to any physical boundary but has a worldwide community, and the CEO of the company has oversight on them.

Mark Carney, the governor of Bank of England, also suggested earlier this month that Libra has to be rock solid to pass the regulatory examinations.

The chief of Calibra, David Marcus, also appeared in front of US senators to answer their queries on Libra’s chances of igniting financial terrorism and money laundering.

Damian Collins further says that if the financial system created by Facebook remains under the vigilance of the firm, and no one can question it or access it, then it will be a big fraud.

Experts have also raised the question on Libra Association, an association of 28 companies that will have close vigilance on the Libra. The cryptocurrency that will be presented in 2020.

According to the experts, the financial threats posed by Libra is inviting more regulatory attentions because of the price volatility of other cryptocurrencies. Bitcoin for which decentralized ledger technology got so much popularity has faced significant price fluctuation after the announcement of Libra. 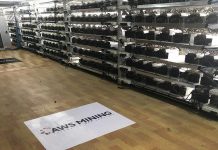 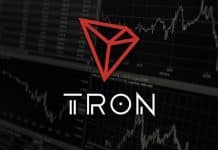 Tron Inaugurates TronClass, An Initiative To Create Awareness About The Tron Ecosystem 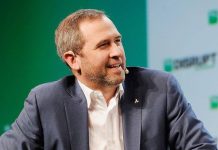