Home Education What’s this noise about ICO after all? 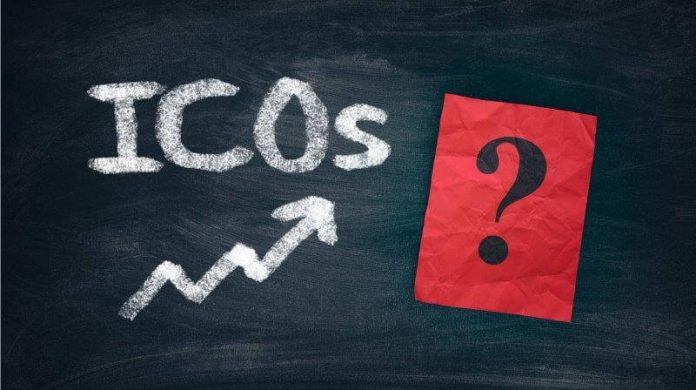 The buzz words such as cryptocurrency, ICO, crypto assets, etc. are taking the financial world by storm. But what are they exactly and how can someone be a part of it? If you have just realized the importance of investing in the crypto market, and are a little overwhelmed by the megastars of the crypto sphere such as Bitcoin (BTC) or Ethereum (ETH) and feel that you have missed the bus, then ICO can be your savior. But we warned that although ICO is a highly lucrative way of earnings, at the same time it comes with great risks too. We don’t want to scare you but want to give you a complete perspective on the ICO. So, let us begin!

What is an ICO?

The full form of ICO is ‘Initial Coin Offering.’ To understand ICO, we first need to check out its background to get a grip of what it is. So, think about a business. There are a few ways in which it can grow. One way is that it can follow the traditional time-dependent route, which brings it some profits over time with hard work. Next route is about actively pursuing growth by seeking investors from outside to nail down the support needed for growth. That support is scored by a partial ownership stake. Another route, which runs parallel to the second route, is about offering investments options to the public instead of partial ownership stake. Therefore it is called- IPO, which stands for- Initial Public Offering.

The structure of a good ICO-

The success of any Initial Coin Offering highly depends on the strength of the idea. There are a few aspects that define this strength. Here is a simplified version of ICO structure-

Why ICOs can be risky?

ICO is a great concept, till the time the rules are not bent and played with. The manipulation of the rules gives birth to potential risks. Here are a few points that should be kept in mind while thinking of investing in any ICO-

We hope this article gave you a good groundwork to understand the crucial aspects of ICO. Just remember your awareness is your best friend in dealing with any ICO related matter. 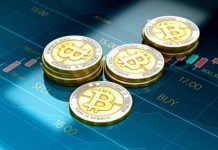 Let’s Analyze the Pros and Cons of Investing in Cryptocurrencies 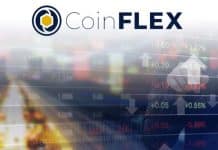