Home Finance Deloitte Auditors Failed to Challenge Bosses at Autonomy Before its Sale to... 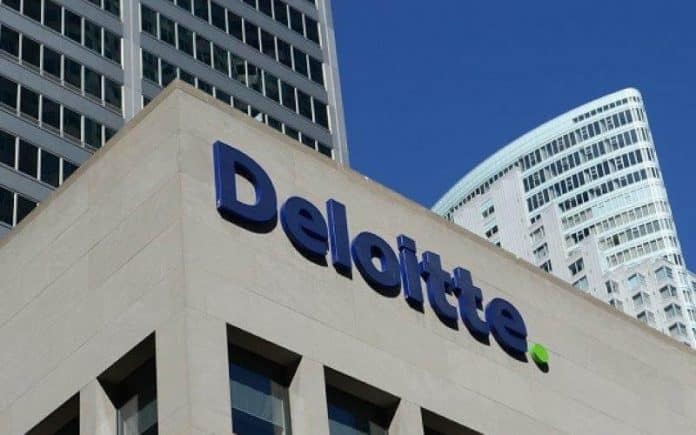 At a recently held disciplinary tribunal in London, regulators have accused Deloitte’s auditors of not meeting the expected standards while auditing tech giant Autonomy. The hearing against two of the company’s auditors followed the ill-fated sale 7.7 billion pound sale to Hewlett Packard.

Richard Knights, who audited accounts on behalf of Deloitte, is the prime accused in the tribunal. He was accused of not being objective when he audited the accounts for the tech giant Autonomy. Lawyers for FRC or the Financial Reporting Council, which regulates the accounting segment of the company, brought the case into the notice of the regulators who later scrutinized the case and held Knights responsibly.

The accounts which went wrong are now subjected to trial in the largest tribunal in Britain. In the seven weeks tribunal, Deloitte officials were heard speaking against Knights, for lacking professional skepticism, accusing him of not questioning Autonomy’s accounts if he found something dubious in the accounts.

Amidst all the negative news about Delloite, hitting the deadlines for quite sometimes now, there is a silver lining in the dark clouds of criticisms against Delloite. Genpact, the professional IT firm delivering digital services has collaborated with Deloitte and OneSource Virtual, the leading business process provider to launch FaaS (finance-as-a-service) solution named GenOne TM to help companies flourish with competitive prosperity. This integration has geared up the financial transformation of OneSource Virtual. The company’s CEO, Trey Campbell, commented this in one of the press meets,

Working with Genpact and Deloitte has allowed us to use our unique technology and expertise in Workday to accelerate an organization’s finance transformation. 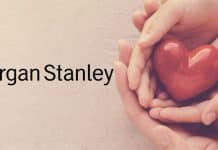 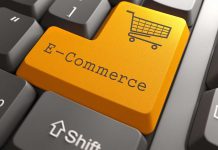